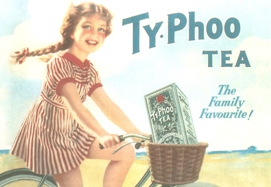 John Sumner took over his family grocery business in Birmingham in the 1900s. Interested in selling a specialty product, he turned to his sister Mary Augusta for ideas. Mary, who suffered from indigestion, had recently tried a tea made with leaf particles that eased her stomach pain. In that time period, tea was made from large, whole leaves and not from fragments or fannings. While the higher levels of tannin in whole leaf stalks may cause indigestion, low levels of tannin, like those in particles from the leaf’s edge, may actually soothe an upset stomach.

John named the new tea Typhoo Tips (mistakenly spelled "Tipps" on early packaging), Typhoo meaning “doctor” in Chinese, and Tips referring to the tips of the tea leaves used. The tips of the tea leaves produced 80 more cups per pound, making Typhoo more economical than loose leaf varieties. It was also the first tea to be sold pre-packaged, which made it convenient. Doctors recommended the tea for stomach ailments. Soon John was selling Typhoo in grocery stores and chemists’ shops. In 1909 John found an agency to buy and blend his tea in Ceylon. The tea would be bought directly from tea auctions, which would reduce the cost dramatically.

During WWI, the British government announced that it would ration tea. Typhoo, which had gained popularity and customer loyalty, was too specialized to be included in the ration. Customers requested Typhoo be rationed, and 4,000 medical professionals signed an appeal. John already included tea cards in the Typhoo packs with pictures on a range of subjects and information on the benefits of Typhoo tea. Before the ration he included cards asking consumers to write to theTea Controller telling him the medical reasons they needed Typhoo. Eventually Typhoo was given a trade.

By the 1930s Typhoo expanded and packaging moved to larger facilities using the latest machinery. However the manufacturer in Ceylon was no longer meeting Typhoo’s quality control requirements. It was purchasing very low quality tea and overcharging to make a profit. In 1933 Typhoo terminated the Ceylon agency’s contract and hired Carson & Co. to take over. As Typhoo increased in capacity, it began to hire in house tea blenders and tasters. John Sumner died in 1934, and his son, J R High Sumner became the company’s chairman.

Rationing of tea began again with the onset of WWII, and bombing nearly destroyed Typhoo factories. An emergency batch of tea was blended at Messrs Brooke Bond Ltd. and Lyons Ltd. factories. Typhoo employees worked hard to repair the factories enough for production to take place. A limited amount of Typhoo tea was available in June of 1941. After the war and rationing had ended, the factories were fully repaired and Typhoo began promoting its brand once again. The picture cards inserted in Typhoo packs before the war proved to be very popular, so they were also reintroduced.

With more tea being shipped from India, new packing machines and the addition of a shipping department, Typhoo was able to handle increased output. By 1960 it was the brand leader. In the mid 1960s, Typhoo was exporting to 40 countries and packing 80 million pounds of tea a year. J R Sumner, who was 80 years old, retired and managing director H C Kelley became chairman.

In the coming years, Typhoo went through three significant changes.

After Premier Brands gained ownership of Typhoo, it purchased the Scottish tea company Melrose’s, the Glengettie Tea Company, Ridgways, Jersey Trading Corporation SrL, and London Herb & Spice. These purchases were made to increase the company’s tea business and make a significant profit. New products like Typhoo One Cup and Typhoo Q Tea instant were developed.

Premier Brands was purchased by Hillsdown Holdings in 1989 and by Hicks Muse Tate and Furst in 1999. That year Typhoo was the first tea brand to bring a green tea blend to the UK market. In 2005 Typhoo changed hands again when Appejay Surrendra Group, which is among India’s top tea producers, obtained Typhoo and the other brands. Throughout the many changes, Typhoo has consistently offered the same high quality products consumers have come to know and enjoy. Today Typhoo sells 23 million packs a year.

Typhoo has always had a close relationship with its suppliers, traveling around the world to find the finest teas, evaluating the drying equipment and experimenting with packing materials. In 1992 Typhoo launched a Quality Assurance Programme to monitor in-house suppliers. Typhoo checks the quality of the fields and factories, employee working conditions, safety and health issues, product quality and more. The goal of the program is to maintain and continuously improve standards.

Typhoo is a core member of the Ethical Trading Initiative, which is an alliance of businesses, unions, and non-governmental organizations in the UK. The organization supports ethical trading and satisfactory working conditions according to the labor standards. Typhoo is a brand you can trust, demanding quality in all aspects of the tea business. 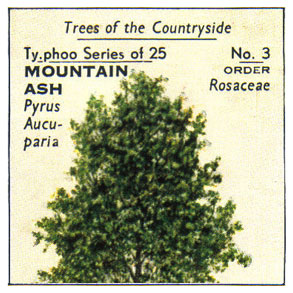 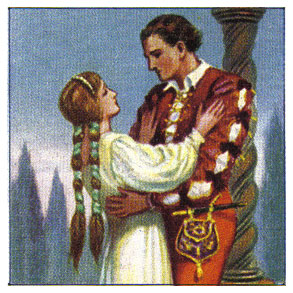 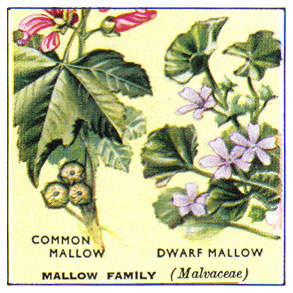 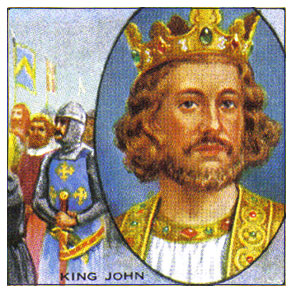 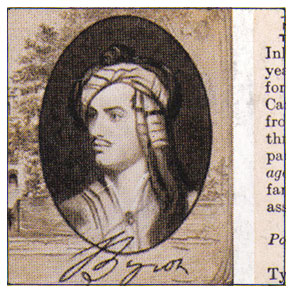 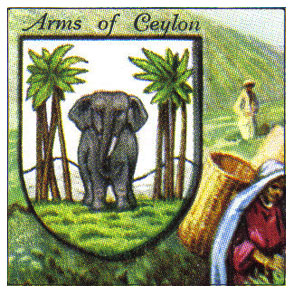 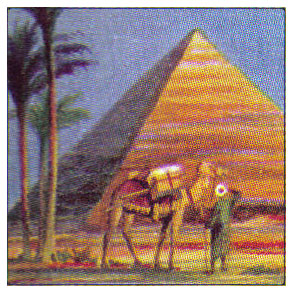 Typhoo Tea Cards - Do You Know? 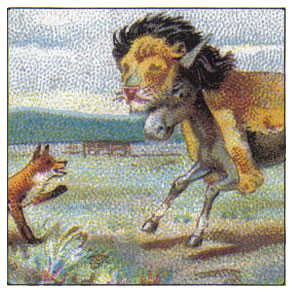